17 year old, Matt McQueen, has continued in his father’s and grand father’s footsteps and is an avid Kart racing enthusiast.  Father, Grant McQueen has been involved in the sport for many years, having managed several karters.  Grandfather, Tommy Sutherland, was a kart racer and a founder member of the North of Scotland Kart Club (N.S.K.C) in Golspie.  Matt has a great family network to go to for advice.

Starting his Karting career in 2017, Matt quickly caught the bug.  He is now an apprentice mechanic at the family business, the Sutherland Arms Garage Ltd in Brora, and is currently learning to drive.

A typical race weekend begins at the end of the working day on a Friday.  Friday night, the team travel to the track and have to setup.  Saturday involves preparation, practice and fine tuning of the kart, which proudly adorns the family number, 22, and the Gleaner Ltd logo.  Heats begin on Sunday with the final on Sunday afternoon.

Matt’s favourite track is Rowrah, Cumbria.  He stated he does get nervous before a meet, especially on the Sunday.  Dad, Grant agreed, he also gets nervous but not as much as he used to.  Grant continued that at Matt’s 1st senior event, he couldn’t look until Matt came out of the 1st corner.  Matt finished 3rd in this event and had the fastest lap.

The social circuit is very friendly and has been greatly missed due to the current COVID-19 restrictions.  When asked if he had any superstitions, he said not really, I just go for it!  Matt enjoys Formula 1, the Ferrari team being his favourite.   He thinks the worst part of the sport is the costs and the travelling to the tracks and when asked if he could change anything about the sport, he would keep all karts with the same engine size so that the winner is based on the driver’s skill.

To date, his biggest achievement is coming 3rd at the Scottish championship in 2019.  Looking at the future, he would like to get in to racing cars and to be successful.   Everyone at Gleaner Ltd wishes Matt every success for the future.

Most recently, Matt has been to the 1st round Scottish super series.  His results were as follows; Heat 1 started 5th, finished 3rd   .  Heat 2 started 3rd, finished 2nd.  Heat 3 started on pole lead for 4 laps, got pushed wide into turn 1, dropped to 3rd, caught up with the leaders as the race finished.  Final started 3rd, stuck with the leaders and was battling for 2nd the whole race and missed out on 2nd by ½ a kart length.  Matt shared that he was absolutely gutted he missed out on 2nd but overall was happy with the result. 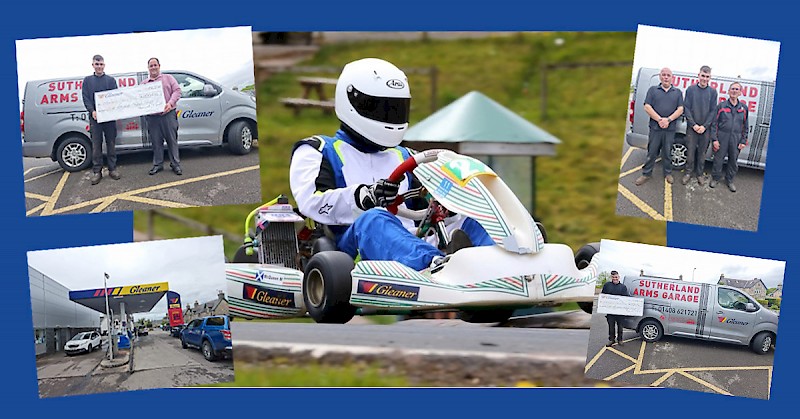 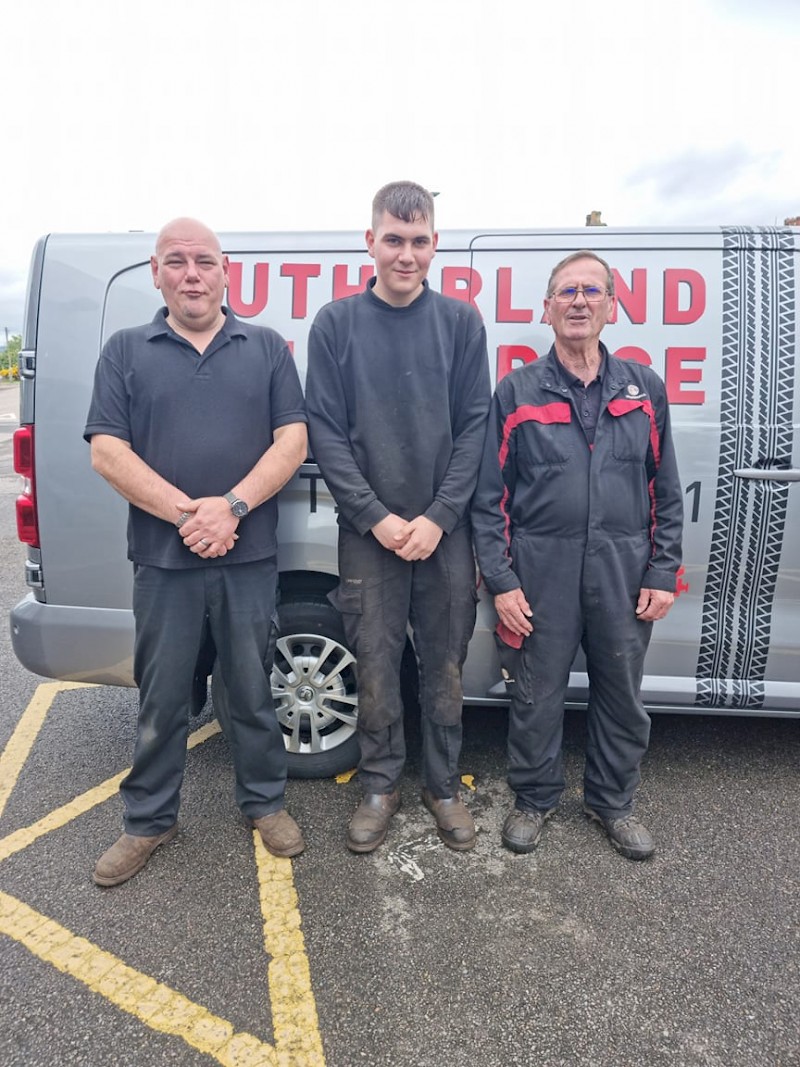